We inspire and empower all youth

to discover their spark, connect with others,

and thrive in the natural world.

Inclusion Statement
Camp Fire believes in the dignity and the intrinsic worth of every human being. We strive to create safe and inclusive environments that celebrate diversity and foster positive relationships.

Our Promise
Young people want to shape the world. Camp Fire provides the opportunity to find their spark, lift their voice, and discover who they are. In Camp Fire, it begins now. 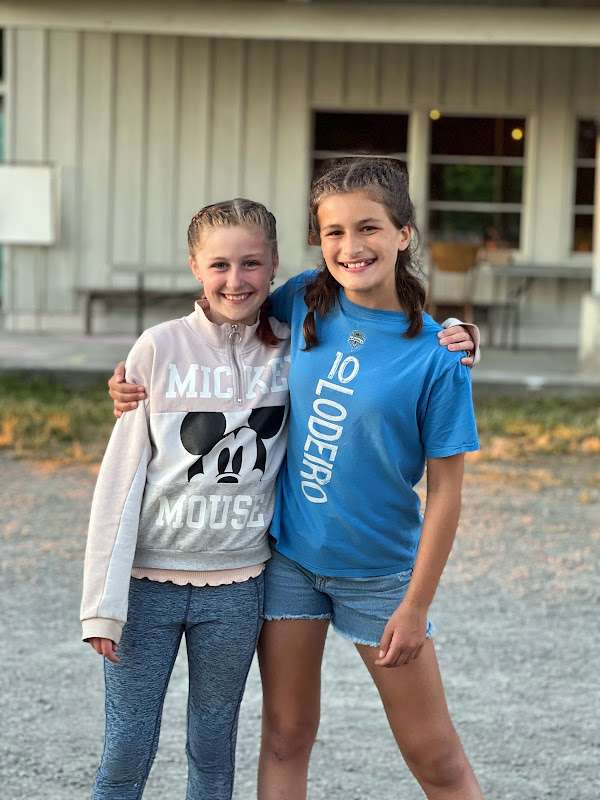 1910 – FOUNDED | Founded by Dr. Luther Halsey Gulick and his wife, Charlotte Vetter Gulick. They believed girls deserved the outdoor learning experiences that boys had and wanted to help “guide young people on their journey to self-discovery.”

1975 – 54 CO-ED COUNCILS | While Camp Fire was America’s first multiracial, multicultural, and nonsectarian organization for girls, we became co-ed in 1975. Since then, ALL youth are welcome at Camp Fire. Now, we have 54 chapters or “councils” across the country, with far more than camp programs. But no matter the program or location across the country, the Camp Fire experience remains the same. We focus on teaching youth the life skills they need to succeed and thrive, NOW. When our kids and teens thrive, it positively impacts every one of us – in our homes, schools, communities, and workplaces

1988 – TEENS IN ACTION | In 1988, Camp Fire formalized its longstanding focus on teen service and leadership. Teens in Action was created to seize the energy and ideas of teens to tackle real issues in their communities. Nationwide, teens participate in community service projects that develop life skills and make real differences in their communities.

1997 – AIKD | In 1997, Camp Fire founded Absolutely Incredible Kid Day ® – a national initiative to encourage the young people in our lives. Each year, millions of people use this day to write notes, letters, emails social media posts, texts, etc. to the kids in their lives, celebrating their unique talents and telling them how awesome they are! Absolutely Incredible Kids Day ® (AIKD) takes place every year on the third Thursday of March.

2010 – 100TH BIRTHDAY | In 2010, Camp Fire celebrated its 100th birthday! Camp Fire participants across the country all lit campfires at the same time to honor the legacy of our organization. Camp Fire Continues to celebrate its birthday on March 17th every year.

2012 – THRIVE | In 2012, Camp Fire became the first national youth development organization in the US to implement the Thriving framework developed by the Thrive Foundation for Youth, based on the pillars of Social Emotional Learning (SEL). Camp Fire was one of the first organizations to teach kids and teens SEL skills through its programs with this new Thrive{ology} framework, a research-based approach for youth success.

2017 – THRIVE{ology} | In 2017, we completed our integration of Thrive{ology} across all 54 councils, launched the Camp Fire National Headquarters Five-Year Business and Fund Development Plan, received a third investment from the S.D. Bechtel, Jr. Foundation for $2.5 million, and were selected in a highly competitive process to be one of the Search Institute’s five national partners for their Relationship Outcome Initiative (ROI) focused on strengthening adult-youth relationships.